The Therrell High School Alumni Association, Inc. is a non-profit organization founded in 2010. We support our alma mater, current students and graduates.

Continuing the legacy of Panther pride

We left Therrell High School to pursue dreams, life and careers. We now are connecting with old friend and the entire Panther family.

We are harnessing our collective talents as alumnil to get involved with and mentor middle schoolers who will be coming to Therrell High School.

As alumni, we take on the responsibility of supporting Therrell High students, teachers, parents and community.

We Work Things Out™ Stop-The-Violence Program

We have adopted Ralph J. Bunche Middle School 8th grade class 2021-22 to mentor and prepare them for Therrell High School in Fall 2022, as well as the world in 2026. This is an innovative conflict resolution and interpersonal skills development program. Get involved today.

You are invited to the 12th D.M. Therrell High School Alumni Weekend 2022. There will be community events including a clean-up campaign, environmental awareness, conflict resolution sessions, a n alumni day, the We Work Things Out Program celebration, and meet-your-neighbor initiative. The 12th Therrell High Alumni Weekend is a fundraiser for the We Work Things Out Program!

We have a relief fund for Therrell High School alumni offering assistance of $50 - 300 (we pay the bill) along with STEM free training, financial basics, social services, free mental therapy sessions and more. Contact us today.

As an alum of Therrell High School, there are a number of ways to get involved with your class, the alumni association, current students, parents and teachers.

All graduates of Therrell High School are automatic members of this alumni association. Become an active member and participate as an officers, committee leaders and make decisions for the association.

BECOME AN ACTIVE THERRELL HIGH SCHOOL ALUMNI TODAY! Memberships are $60 per year. If each graduate of Therrell High School makes a tax-deductible contribution to our association of $60, we will be self-sufficient annually to fund our community programs, without having to hold fundraisers and barbecues.

Send Us Your Class/Alumni News/Events

Got an class or alumni event coming up? Send it to us for posting consideration today.

Make a donation to the Panthers Relief Fund! [Donate today!] 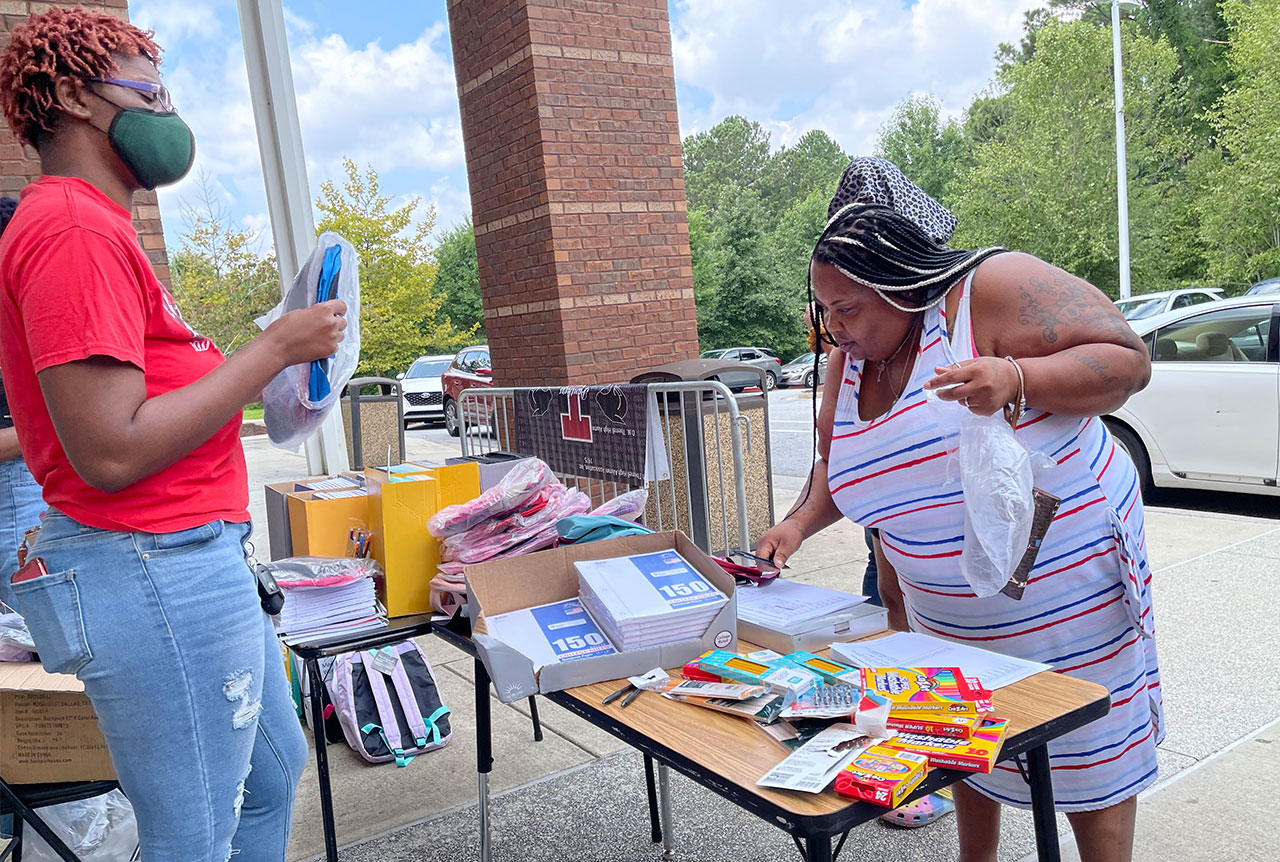 We have adopted the 8th graders of Bunche Middle School before they come to Therrell. 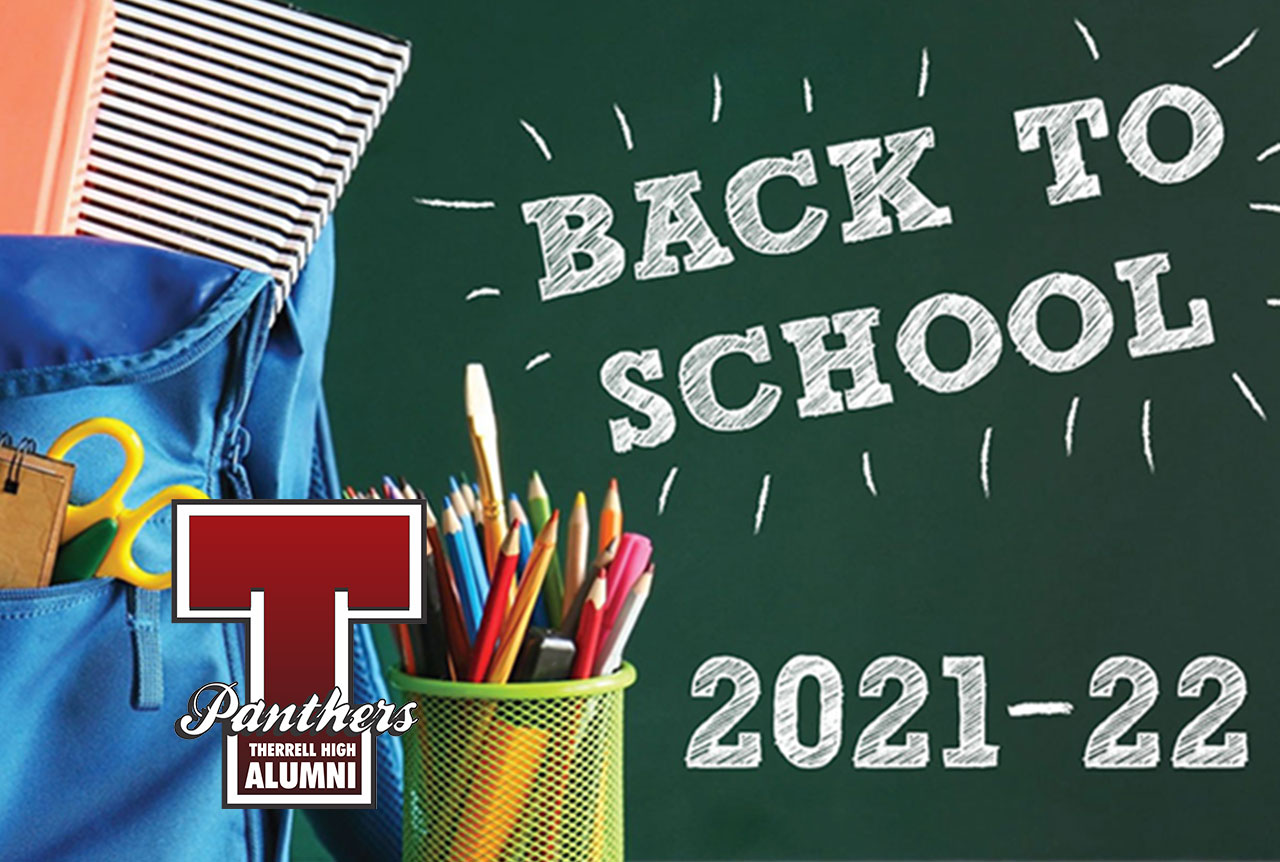 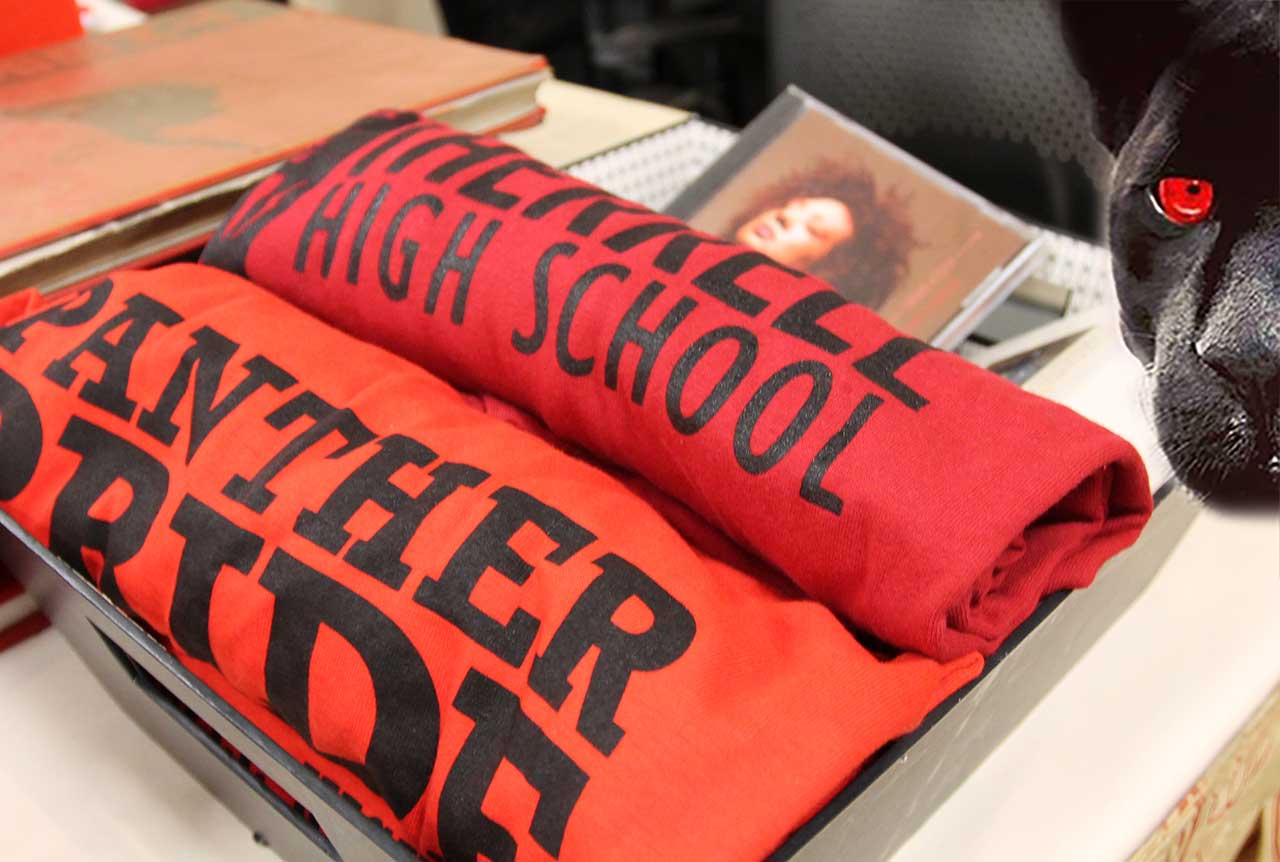 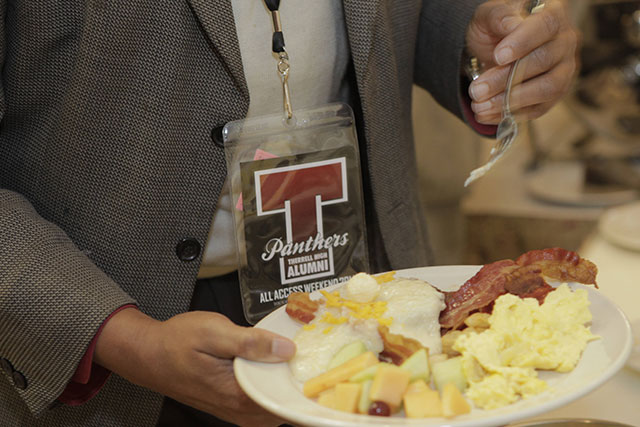 Get your ticket today for the annual Therrell High Alumni Breakfast 2022. 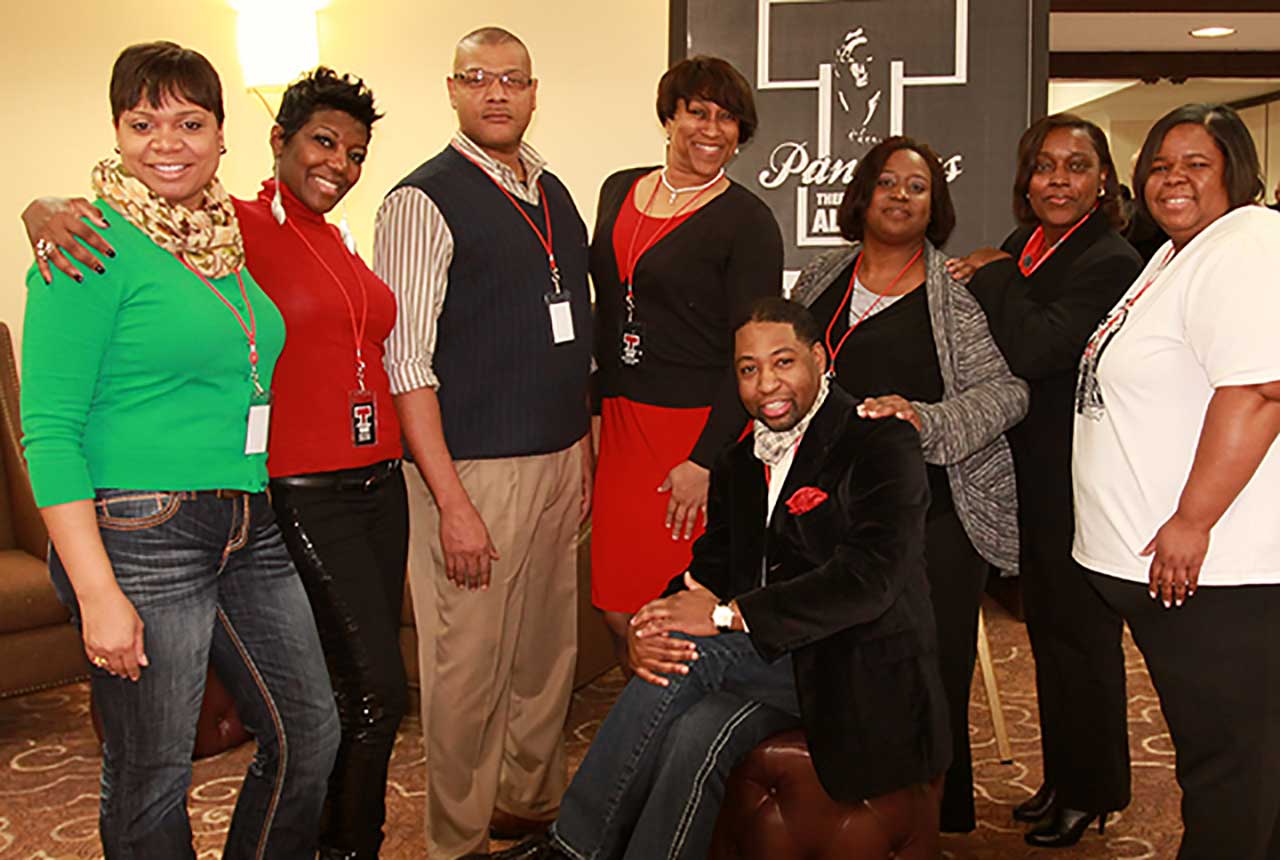 Will your class represent at the Alumni Virtual Weekend 2022? 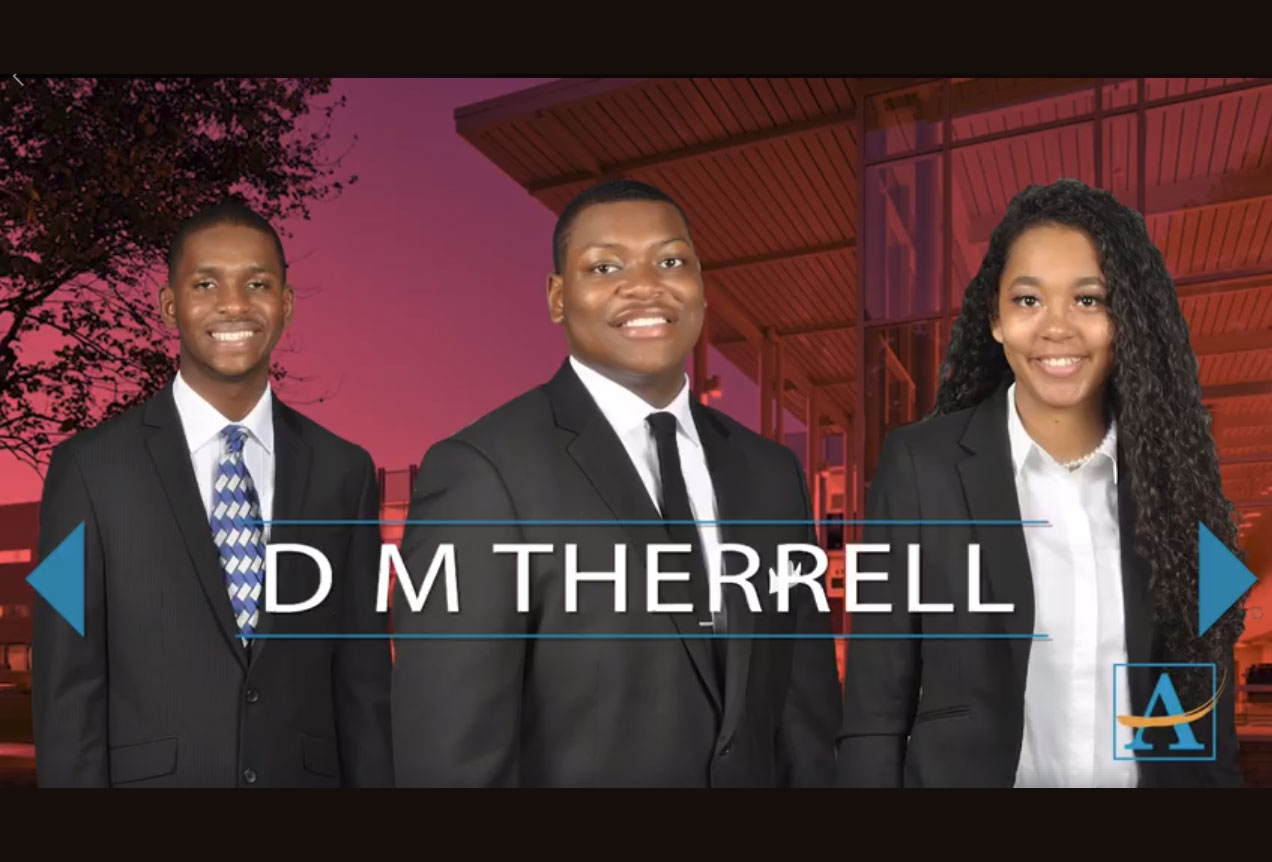 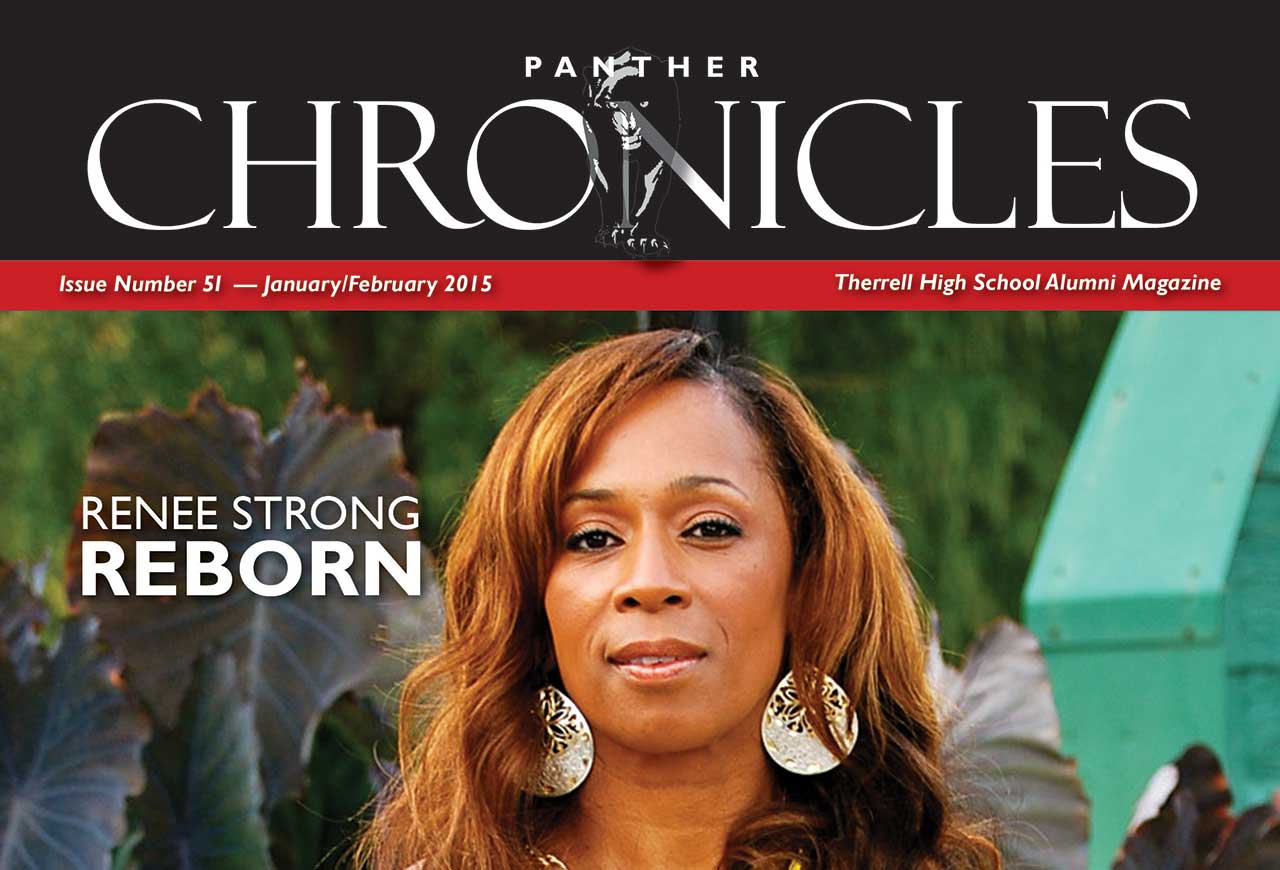 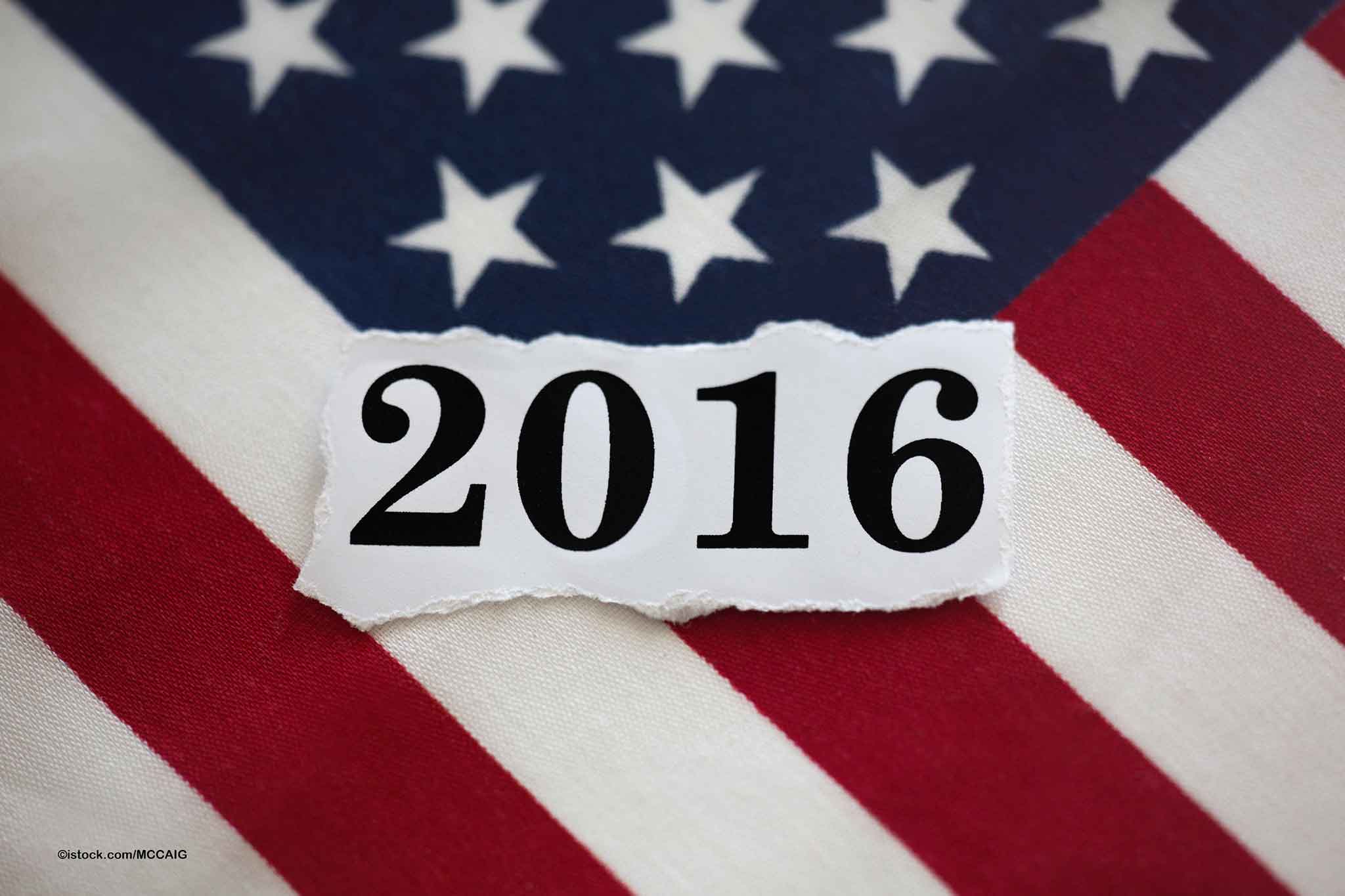 Are you registered to vote in your city/state? Make sure your entire family votes.

The purpose of the alumni association is to continue the legacy of Panther Pride by bringing all classes of Therrell High School together to celebrate life, rekindle friendships, share knowledge, empower each other, and mentor/support future generations.

Kudos to the faculty and staff of Therrell, past and present, for doing excellent work with students. When educating and nurturing students, you can never have too many hands and minds helping. Therrell High School is no different. Alumni members have an opportunity to give back to Therrell through the sharing of valuable time and talents.

Is this the official alumni?

The organization is 100% volunteer-operated — we depend on the time and talents of alumni members.

The D.M. Therrell High School Alumni Association, Inc. is open to all who attended and graduated.

How can I get involved?

To get involved with the alumni association, join our mailing list, pay your $60 a year dues, get on a committee and/or volunteer.

Where does the money go?